What’s rich, hot, dark, arousing and will keep you awake all night? Yes, we’re talking about coffee,  and if you’re reading this then it’s a safe assumption that you are already in, or at least toying with the idea of visiting one of the planets most revered coffee producing destinations – Costa Rica. The tale of the Costa Rican coffee industries humble origins begins in the 17th century Meseta area; an expansive valley five thousand feet above sea level surrounded by the volcanic slopes of the Talamanca mountain range. Over three centuries ago, after deciding how best to capitalise on the areas highly fertile, but previously underused soil the government embarked upon a plan whereby the local farmers were given swathes of free land on the condition they use it to harvest coffee beans. Nutrient-rich soil, high altitude, and a cool climate combined to produce ideal growing conditions and within a short time the “Arabica” coffee plant became the areas staple farming crop and production skyrocketed. History has shown this to be a pivotal turning point in the evolution of the countries social, cultural, and political institutions.

Until then Costa Rica had been a colonial nation built on small, independent village economies. By the early eighteenth century coffee exports had surpassed cacao, sugar, and tobacco. Although initial export markets consisted only of Panama and Chile this all changed when  a young English Naval Captain named William Le Lacheur Lyon sent a batch to England, sparking a huge market demand for this exotic new beverage. At the onset of the twentieth century Costa Rican coffee growers had become wealthy, prominent members of society and were considered the backbone of the nations much improved economic standing. 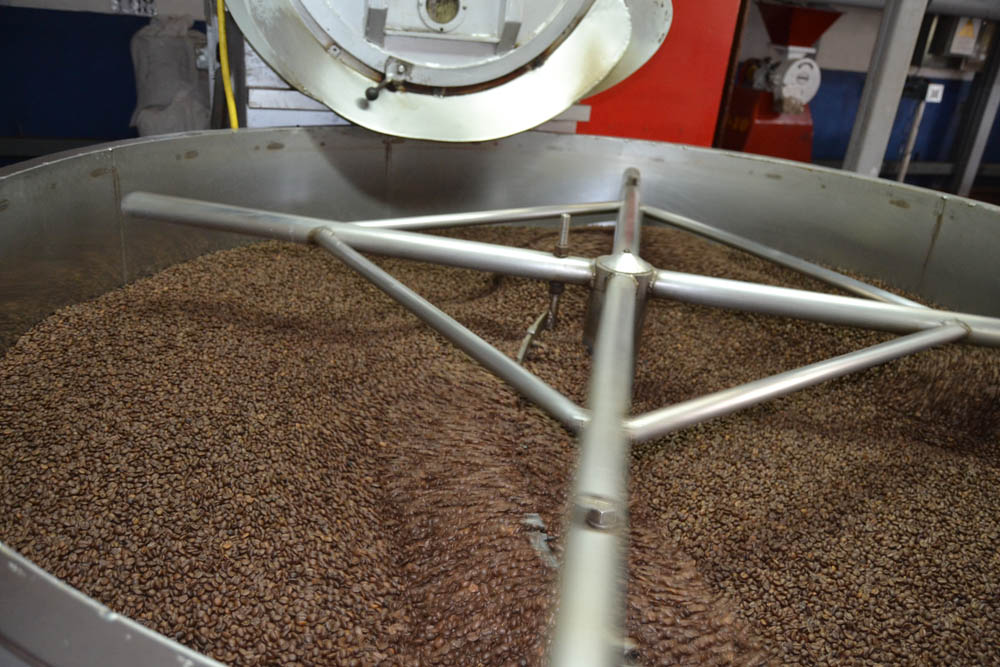 Fast forward a century when in 2012 “Tarrazu Geisha” coffee, which is grown in the Talamanca Mountains 70km South of San Jose and described by connoisseurs as “mildly intense, with a fruity chocolate aftertaste became the most expensive beverage on the Starbucks menu in the United States. Considering Costa Rica produces some of the finest beans in the world it’s no surprise that it continues to play a key role in the countries economy. After being the leading cash crop for decades, in 2006 coffee was declared Costa Ricas number 3 export with hundreds of thousands of tons of it setting sail to Europe, the United States and beyond annually.

Coffee plantations are a fantastic way to immerse oneself in Costa Rican coffee history and culture. These tours are designed to leave visitors with a working knowledge of coffee production and make for an unforgettable experience. Below is a list of some of the most “touristy” coffee tours Costa Rica has to offer. If you are looking for real coffee growing experience take a drive into the mountain ranges, pull over at coffee farms or “beneficios” which are coffee collection areas and talk to small farmers, ask if you can tour their farms and sit down for a nice warm coffee in their welcoming homes. Costa Ricans are very warm and welcoming and will be happy to meet new people. Of course, if you are looking for a good english speaking guide and a gift shop experience afterwards check out this nice farms – these are incredibly beautiful farms with hundreds of years of history, amazing quality coffee, and great facilities for visitors. 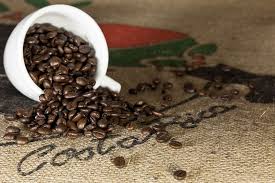 Inaugurated in 2007, the Espiritu Santo coffee plantation is located in the Naranjo mountains. The unparalleled quality of it’s beans has made it a target for large conglomerates such as Starbucks and Pete’s Coffee however it continues to retain large portions of it’s crops for sale in the Costa Rican domestic market. Espiritu Santo has been widely praised for its outstanding environmental and community practices which have earned it the rain-forest alliance seal of approval. 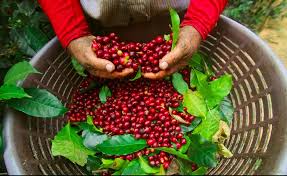 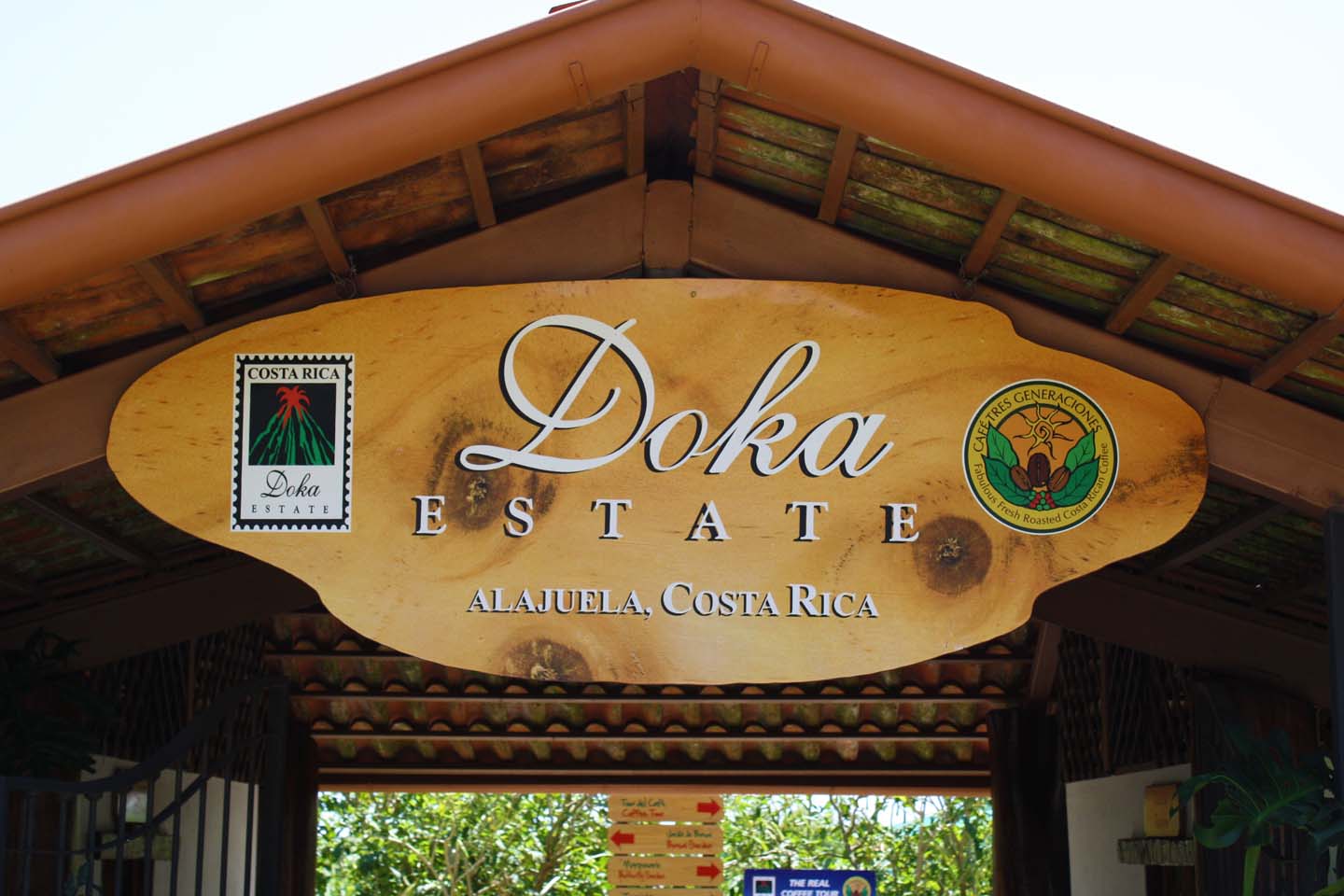 For over three generations the Doka Estate has been growing award-winning coffee on the verdant slopes of the Poas Volcano. The passion for what they do is reflected by their efforts to instill tour visitors with a true understanding of the work and processes that go into into the growth, roasting, and processing of the coffee bean. The comprehensive tour begins with a brief lecture regarding the local history of coffee production, followed by a trip to the processing plant, a tour of the roasting facilities, and finally on to the gift shop to sample the range of blends from the Doka Estate.

In addition to Costa Ricas unparalleled reputation as a coffee producer it also has a prolific history of chocolate and sugar production.  As well as introducing visitors to the world of coffee production, the Don Juan tour also exposes visitors to the processes entailed in the production of chocolate and sugar cane. The tour features cherry picking, participation in the chocolate-making process, and finally visitors can try their hand at traditional sugar extraction. 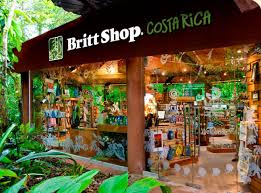 With over 140 stores in 10 different countries the Britt name is synonymous with high-quality coffee worldwide. Located in the Central valley the Britt headquarters is a great place to acquaint oneself with  every aspect of the coffee production process and has been running plantation tours for nearly thirty years. As well as a visit to the plantation and roasting facilities this tour includes lectures on sustainable practices and insights into the crucial role that coffee plays in Costa Ricas economy. The tour wraps up with a visit to the the gift shop where visitors can purchase a range of home grown blends. It is also home to Don Prospero restaurant which serves up delicious Costa Rican cuisine. 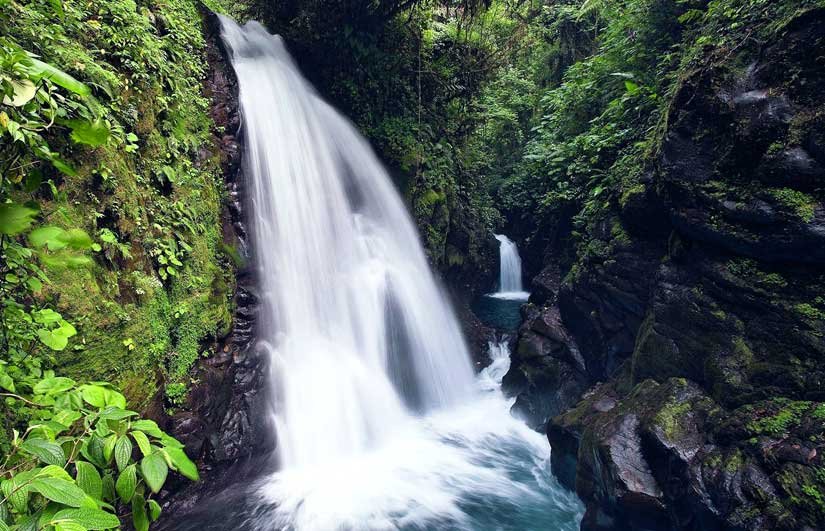 After a visit to the coffee nursery and the growing grounds, this tour takes visitors on an unforgettable trip to the spectacular  120ft high La Paz waterfall where you can cool off, take a look at the local flora and fauna and enjoy a bite to eat. The tour wraps up with a visit the gift shop where you can purchase coffee, chocolate and other goodies. After the tour, guests are free to roam the grounds which feature a hummingbird exhibit, aviary, butterfly farm and a snake display. 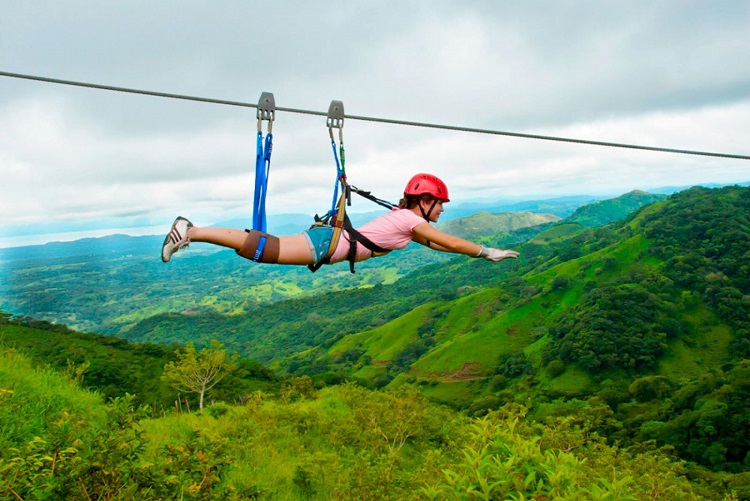